Weather in Vietnam in July 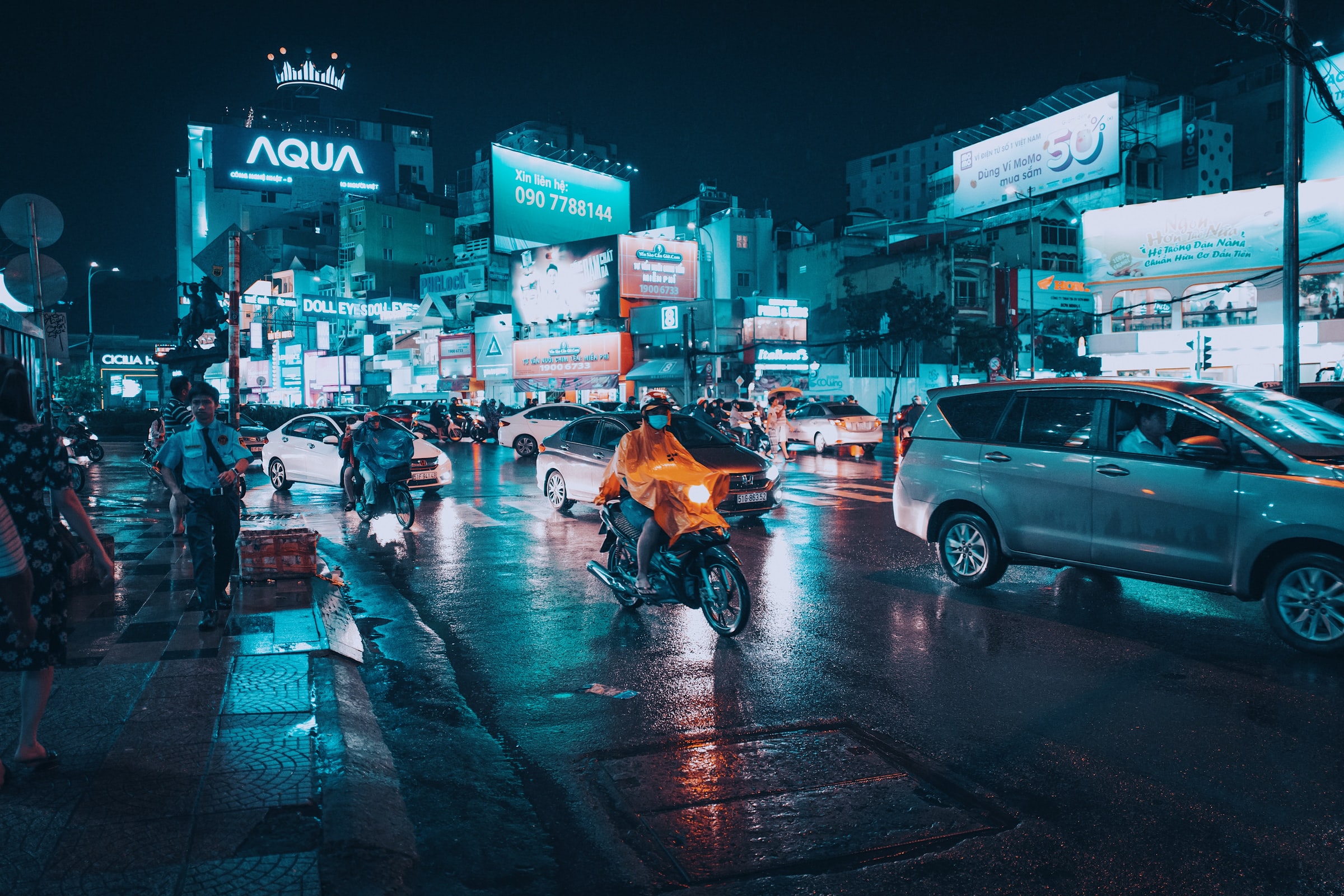 Weather in North Vietnam in July

Lower down the city of Hanoi is at one of its wettest months throughout the year. The weather at Halong Bay is rainy and unpredictable, and we recommend not visiting as cruises can easily get cancelled. Ninh Binh, though rainy, boasts its marvelous display of rice plantations at this time of year. Book a homestay to witness this gorgeous display. 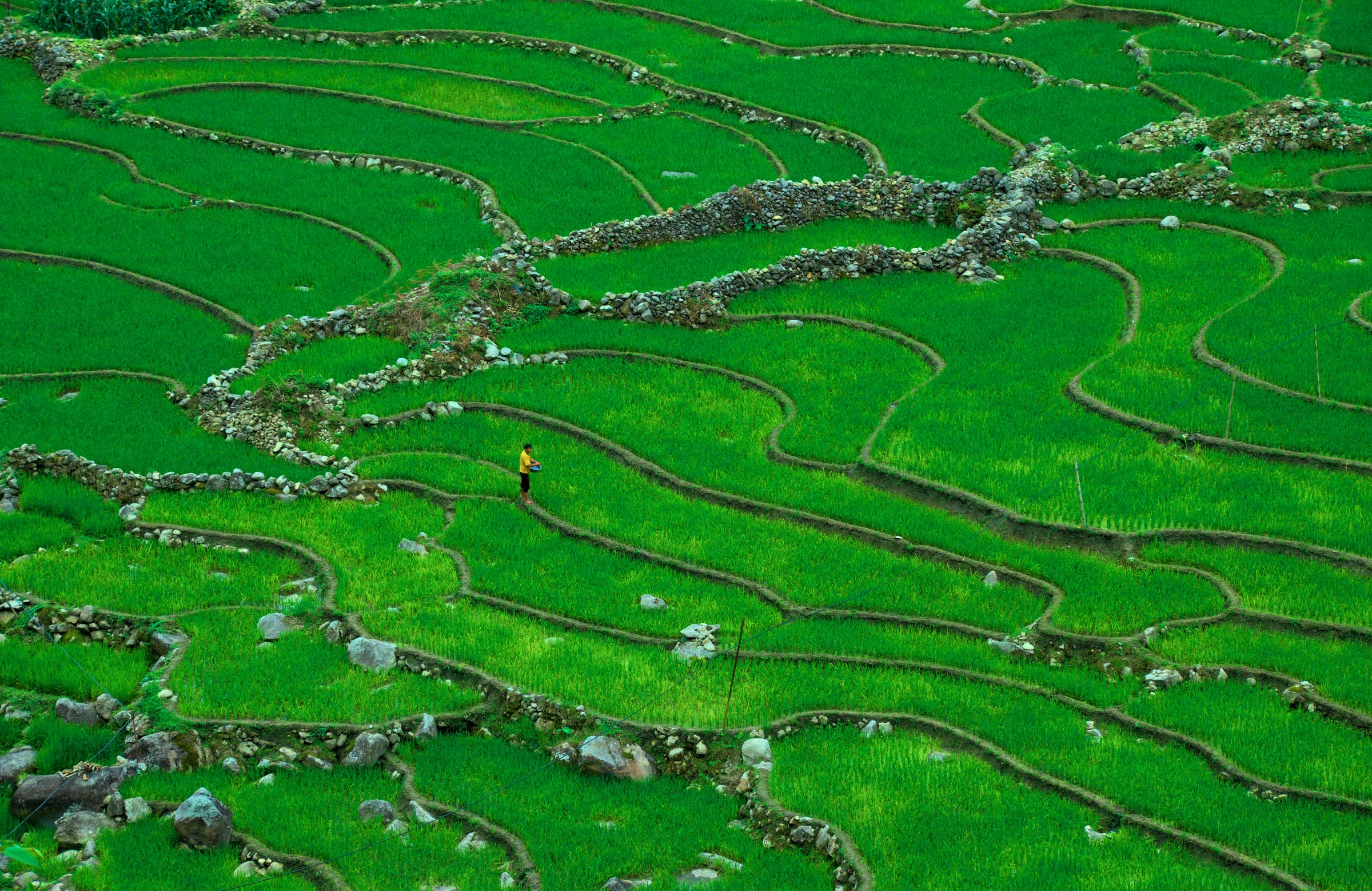 Weather in Central Vietnam in July

Unlike North or South Vietnam, the weather in Central Vietnam in July is perfect for a beach holiday. Average temperatures are at a balmy 30°C, accompanied by clear skies. Though you could experience the odd shower of rain, it is always sparse and sporadic, never lasting for more than a few minutes. The scenario is quite different in Da Lat and the central highlands though; the altitude makes it experience proper monsoonal climate. The heavy showers mean slippery paths that aren’t open to trekking.

Weather in South Vietnam in July

The weather in South Vietnam in July is characterized by mostly clear skies despite it being its wet season. Though South Vietnam’s tropical climate gives it the longest monsoon season (from May to October), it isn’t a monsoon that is cloudy, grey and damp. July does see heavier showers than the previous months, but they only last for a few hours at most. It mainly rains mid-afternoon, so you can plan your day around it. Average temperatures hover around 29°C. It’s a good time to explore the Mekong Delta or fly over to Phu Quoc island.

It rains throughout the year in Vietnam, which means there’s never really a wrong time to visit as it gives travellers the scope to have the perfect holiday catered to their likes. If you want a sunny journey through the entire country with UNESCO sites and national parks, February is the month for you. If you’d like cheaper deals while witnessing Vietnam don its green, rainy avatar, choose months like June or early July. Don’t forget that you can combine it with Cambodia, or go all the way and have an Indochina trip to discover Southeast Asia’s treasures. Contact us to know more. 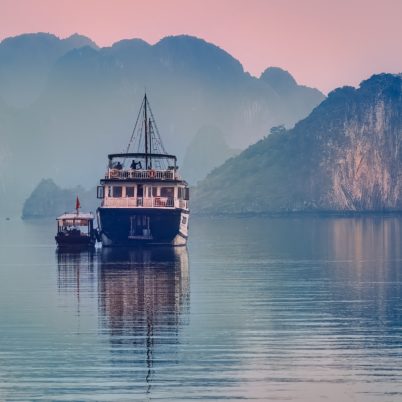 Weather in Vietnam in July

With cloudy skies and rain at both ends and sunshine in its middle, th..... 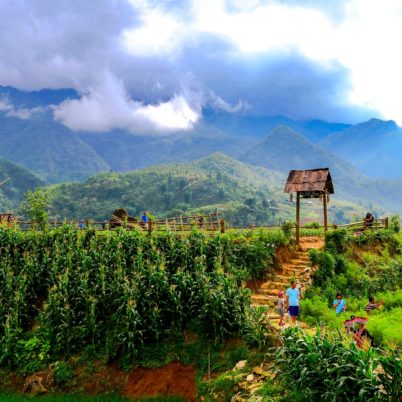 Weather in Vietnam in June

With three distinct seasons and a coastline of over 2000 miles, the we..... 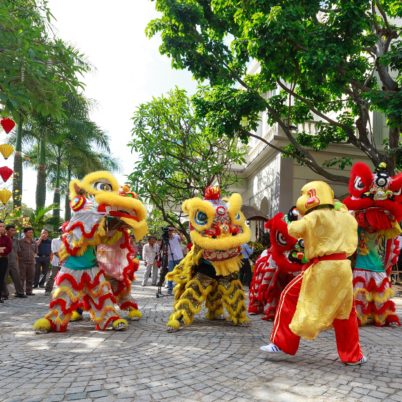 Vietnam has a rich culture that goes back centuries and has been influ.....

Weather in Vietnam in May

The best way to understand the weather pattern in Vietnam is to split ..... 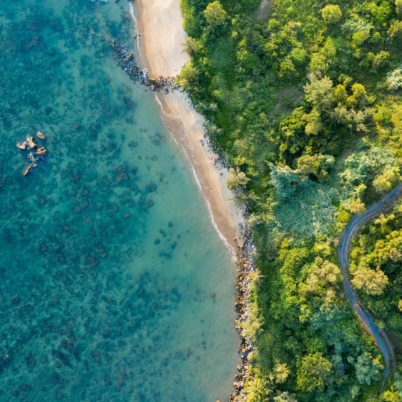 Weather in Vietnam in March

Characterized by three different seasons that differ across the countr..... 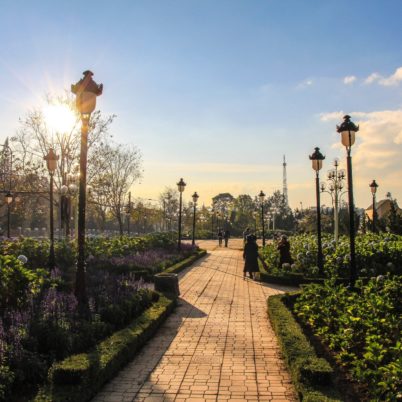 Weather in Vietnam in February

Due to its tapering shape stretching from north to south, the weather ..... 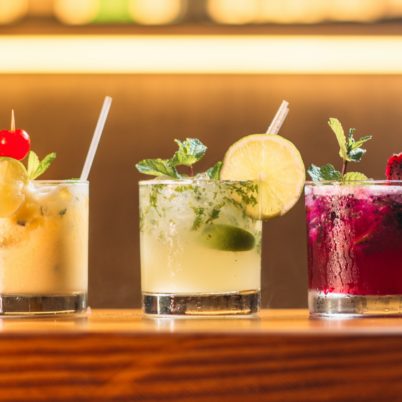 Vietnam is increasingly gaining reputation as the ideal holiday destin..... 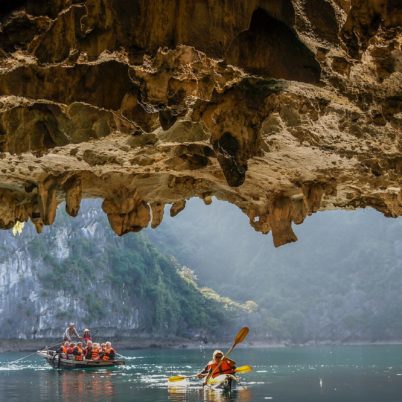 Vietnam is steadily becoming a gem of Southeast Asia, with more of the.....

Weather in Vietnam in January

Planning a trip to Vietnam to bring in the New Year? Understanding the..... 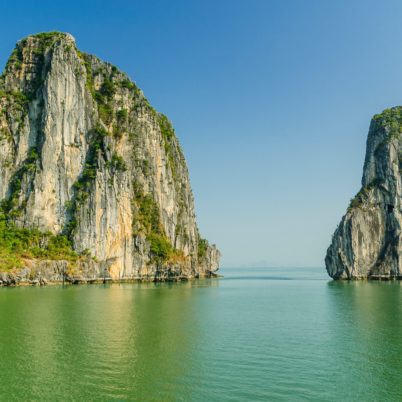 Weather in Halong Bay: A Guide

Visiting Vietnam? Figuring out the weather in Halong Bay may be more i.....