Food in the Philippines

When we think about food in the Philippines, the first thing that comes to mind is richness and diversity. The country’s colonial past has heavily influenced the local food culture, and a blend of local flavours add a touch of authenticity. The hybrid and constantly evolving culinary traditions are the ideal representation of the country’s rich history and varied geography. From the familiar to the unusual, Filipino cuisine has it all, so read on to know more about food in the Philippines. You heard it here- Filipinos love to eat so you may end up uber full and in love with this cuisine! 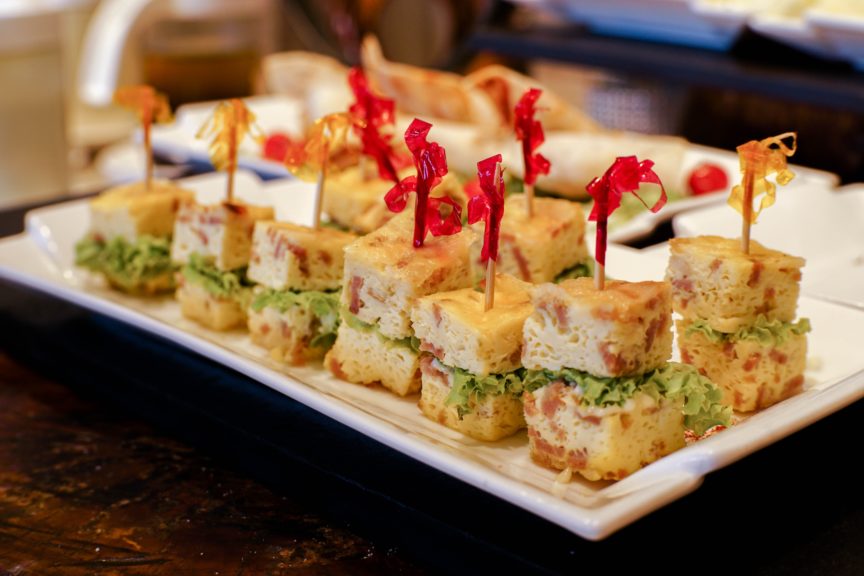 Get a taste of the traditional cuisine in the Philippines, it’s rich and diverse food culture will surely leave you wanting more!

“Kain na tayo”, meaning ‘let’s eat’ is a common phrase you’ll hear time and again during your stay in the Philippines. It is quite the accurate saying, as it is a true representation of 2 important factors of the Filipino culture – their hospitality and well, their sheer love for food. The widely famous idea of just three meals a day is far from satisfying for the locals, who simply love eating. They introduced the concept of 2 more meals in a day referred to as meryenda (their equivalent of snacks). The term “snacks” is simply an excuse, in reality these two additional meals are just as filling as any other meal during the day. 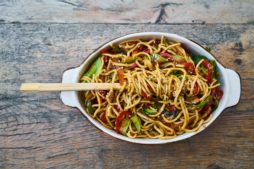 Must Haves of filipino cuisine

Ideally we’d suggest you try all the food you come across. But there’s a good chance you’ll find certain dishes too sweet, too salty or simply too heavy for your appetite. However, there’s no knowing till you try! Eaten at every festival, Lechon is a fully roasted suckling pig, complete with juicy meat and a crunchy, flavourful skin. Adobo, widely common in households, is practically the unofficial national food of the Philippines. It consists of meat in stewed soy sauce and vinegar, with loads of black pepper and crushed garlic, and served alongside plain steamed rice. Primarily associated with tamarind, Sinigang is a sour stew usually filled with pork as the primary meat and tossed in with a variety of veggies, making it a very versatile dish.

Don’t miss out on the homely Kare Kare, a thick stew generally made from oxtail and vegetables, served alongside a delicious sauce made from ground toasted rice and crushed peanuts. Fried Lumpia, a Chinese-influenced Philippine version of egg rolls, are deep-fried rolls filled with minced meat and vegetables. Finally, those of you with a sweet tooth must try cassava cake. Locals make it with freshly-grated cassava flour or cassava root and coconut milk, bake it on coals and serve with a layer of custard on top. This dessert is delicacy that will only leave you craving for more. 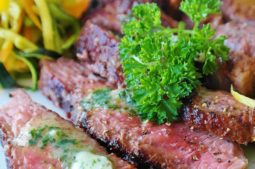 Make sure you have the delicious Kare Kare, made from ground toasted rice and crushed peanuts.

Something new with every bite- Street Food Culture

Being in the Philippines and not trying Tusok is almost a crime. It is an integral part of Filipino cuisine. Translated as ‘poke’, it is a broad category of deep fried street foods, poked through with a skewer and dipped in a sauce. It includes fish and squid balls (deep fried ground fish/squid meat), kwek-kwek (quail eggs coated in an orange batter and deep fried) and the Chinese-origin kikiam (minced meat/fish meat, veggies and fillers, deep fried).

If you feel adventurous, give inihaw, meaning “grilled”, a try. Inihaw typically refers to a group of skewered meat dishes, usually offal, that locals grill over charcoal. Try Betamax (grilled coagulated pork or chicken blood, named after the black tapes of the 70’s it resembles. Look out for helmet (grilled chicken heads), or adidas (grilled chicken legs). Inihaw is definitely more intimidating than tusok, but the one thing more intimidating than that is balut. Adventure foodies, pay close attention, this one’s for you: you ought to look out for Balut. It is a fertilized duck egg, incubated for up to 21 days and boiled. You will eat it as a snack in the shell with a splash of vinegar. Its popularity as a quick bite of protein is rapidly growing, but it isn’t for the faint-hearted. 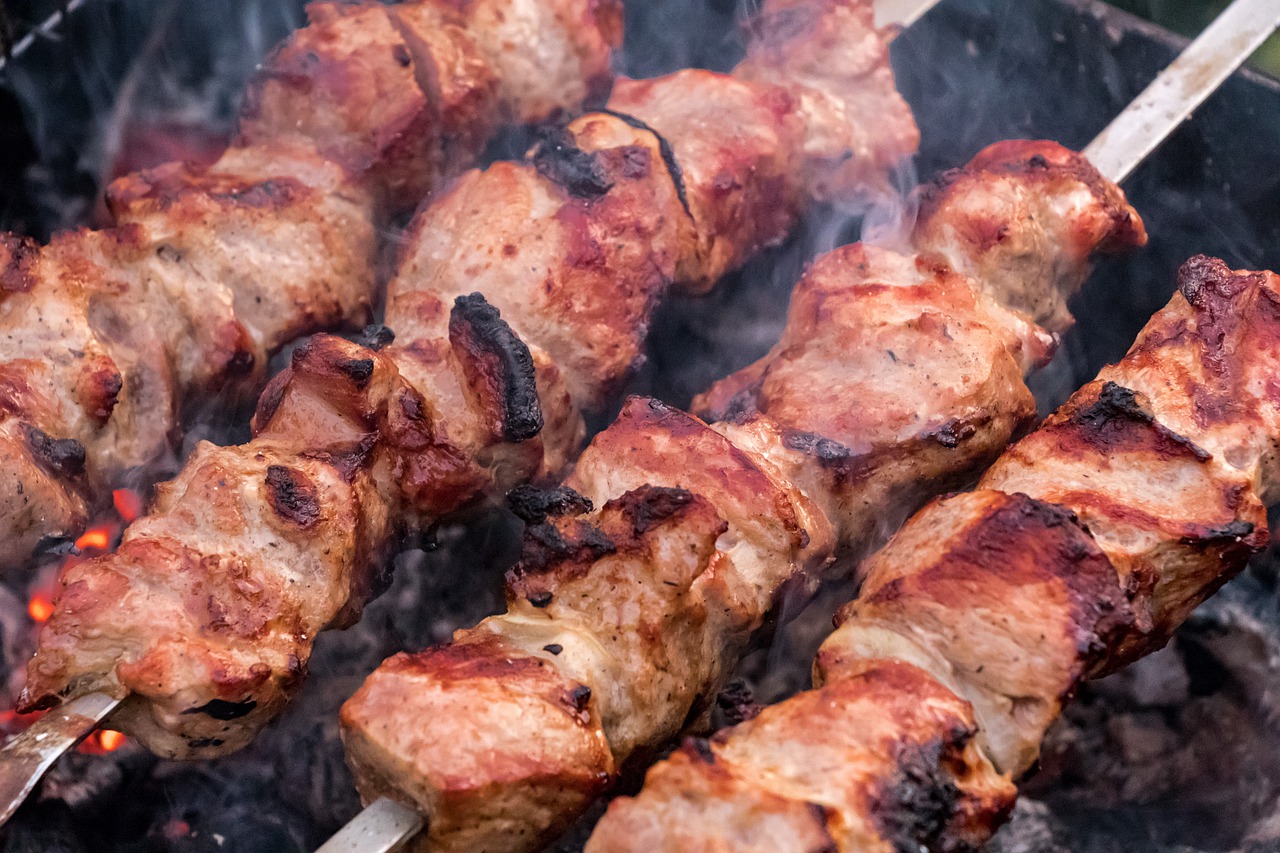 A bite into history: Colonial and Historical Influences

Throughout its history, the Philippines was a junction for the exchange of cultures of several countries. The intermingling of food brought along by traders, travelers and colonizers who passed through over the centuries left its mark. As a result, Filipino cuisine bears several influences, namely from Spain, India, China and the Malay Peninsula. Puto, a Filipino dessert, traces back to South India’s breakfast dish puttu. It is prepared in a similar fashion with common ingredients. People from Indo-Malay used the southern region of the Philippines as points of entry. The spicy coconut milk stews are proof of an Indo-Malay influence. The use of noodles and the stir-frying technique are all thanks to the Chinese. And the Spanish, during their 300 years ruling the archipelago, introduced a number of dishes, and the use of ingredients like chayote, avocado and papaya.

Additionally, banana ketchup, common all over the Philippines, has an origin tracing back to World War II. Bananas became viable replacements to tomatoes, which were in shortage. Smashed and mixed with spices, vinegar, sugar and red food dye, it endured the years and you can find it all over the Philippines today. Similarly, inihaw, the popular street food, arose out of a time of economic crisis in the 1920’s. Driven to save money, people began to carefully clean, skewer and grill less favourable parts of animals. In order to make them more appealing, locals gave them fun names such as betamax, helmet and walkman. 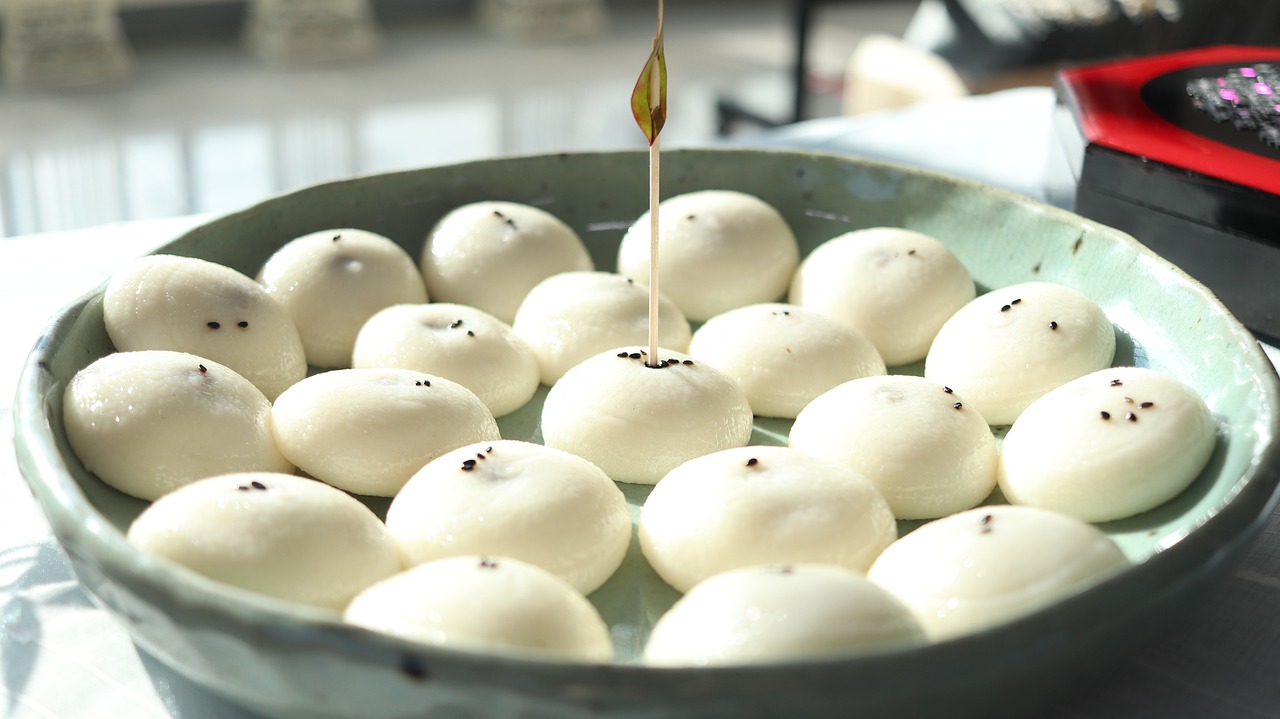 Vegans and vegetarians, fear not! Food in the Philippines is not all meat, and vegetarian and vegan options are available at numerous restaurants. For local dishes, try the Champorado. It’s a Filipino chocolate rice porridge that locals traditionally serve for breakfast. You can also find vegetarian variants of your traditional Filipino food. Look for lumpia without the meat, and sinigang with dumplings substituting the meat. Restaurants like the New Quan Yin Chay Vegetarian and Pipino serve vegetarian variations of local cuisine.

Think you’ll feel overwhelmed with food in the Philippines? You can always walk into any one of the many global fast food chains dotted around the place. But, as with any other destination, we recommend you keep yourself open to the experience. We’ve also got your back when it comes to other travel essentials, like the best time to visit the Philippines, or the cost of travel there. Simply make your way through some of our travel tips. Or click on Plan My Trip and let Asia Someday help you curate the ideal Filipino holiday for you 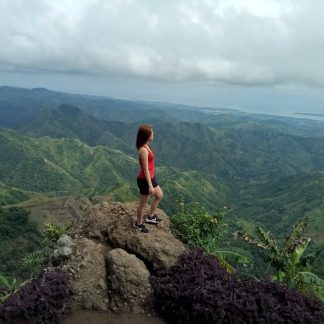 Activities in the Philippines 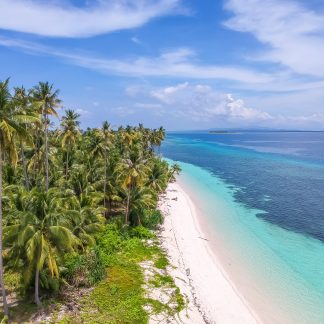 Weather in the Philippines in April 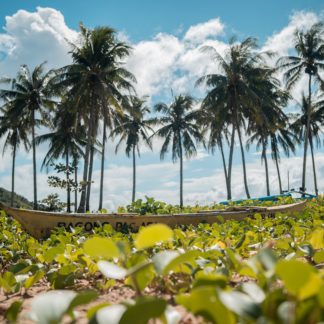 Safety in the Philippines 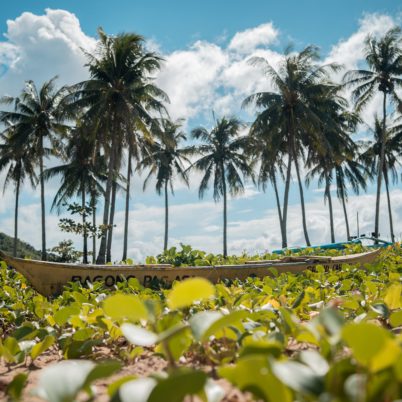 Safety in the Philippines

The Philippines is a dreamy destination with picturesque beaches and c..... 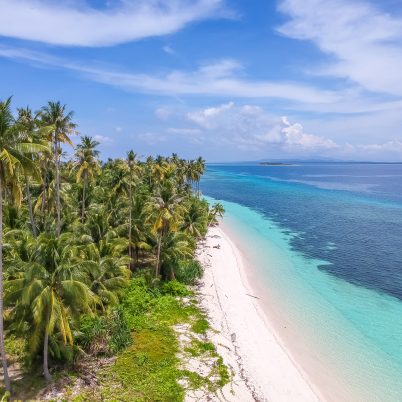 Weather in the Philippines in April

If you're a summer bummer, then the weather in the Philippines in Apri..... 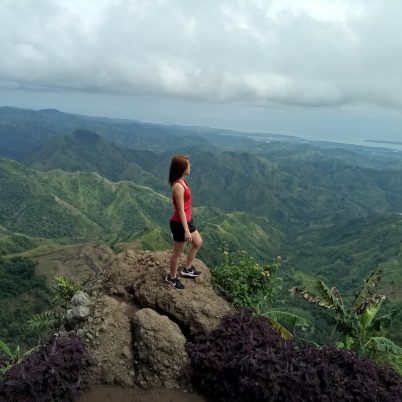 Activities in the Philippines

Filled to the brim with over 7000 tropical islands full of lush forest.....